A/Prof Sergio León-Saval, SRAP-IEAP Honorary President, was awarded with the Officer Cross of the Royal Order of Isabel la Católica, a decoration from the Spanish Ministry of Foreign Affairs and Cooperation that is bestowed upon Spanish or foreign citizens that have excelled in their merits and achievements, as well as in promoting the interests of Spain. 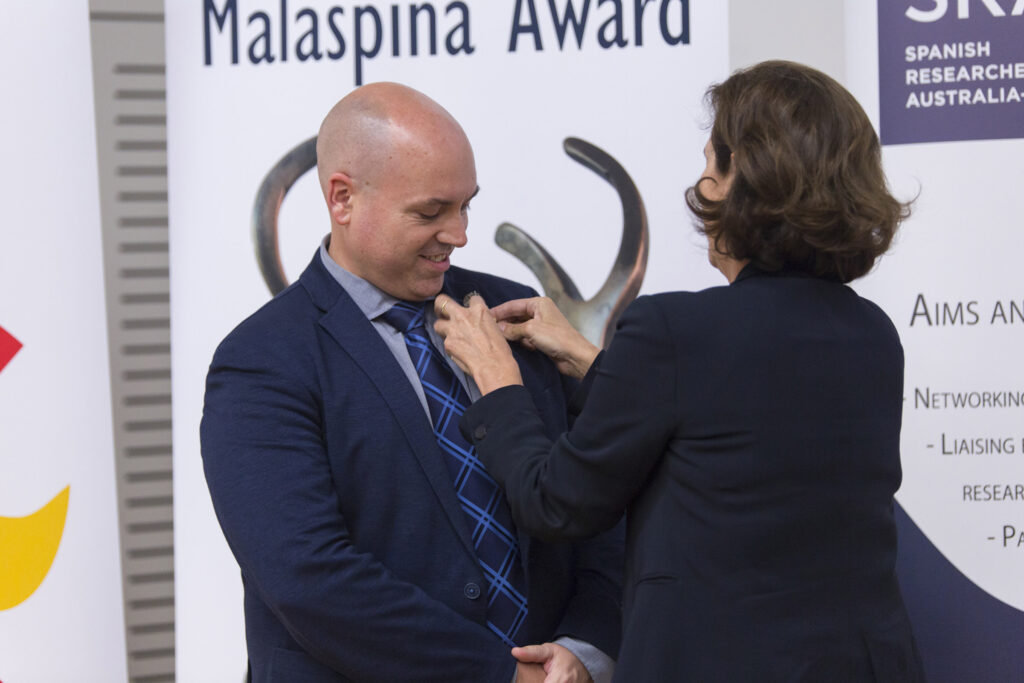 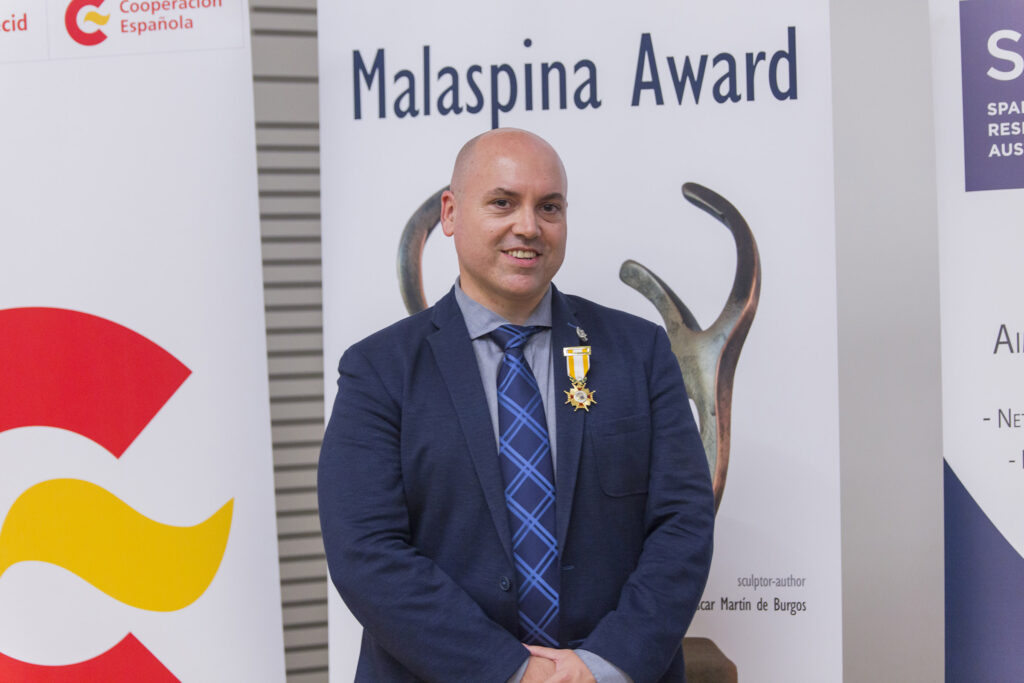 In the words of Ambassador Moral Revilla, Sergio León-Saval “has excelled in his professional merits as one of Australia’s leading optics experts and researchers at the University of Sydney and also has contributed to the promotion of the image of Spain as a country of excellence in the field of research and science, making this one of his priorities since he arrived to Australia five years ago”.