This research has identified 306 nominally genome-wide significant associated with cortical structure. The genes that influence surface area and thickness also influence, partially, pathologies such as depression and attention deficit hyperactivity, among others.

According to Lucía “this outcome is very important to get to know human brain. Until now, we knew very little about genetic variants relatively common influence the cortex’s surface area and thickness”. 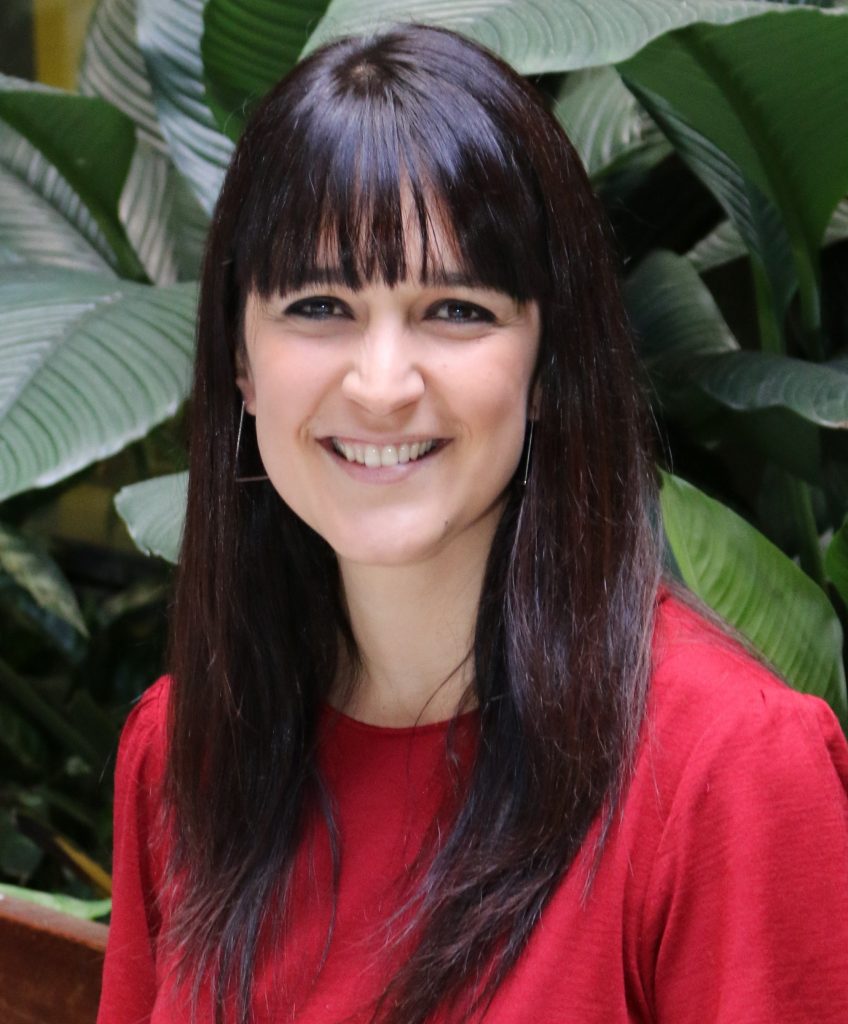