Skip to content
Home » Blog » Activities » The world’s first professional acrobats were flipping through the Middle East 4,000 years ago

Our member, Prof. Javier Álvarez-Mon (Professor in Near Eastern Archaeology and Art, Macquarie University) has recently published an article in the Journal of the Iran National Museum entitled: Between Picasso and Piradi On tour with Saltimbanques and Musicians from ancient Iran (c. 600 Bc).

This article offers a new line drawing and photographs of the saltimbanques and musicians depicted in register II of the Arjan Bowl (c. 600 BC) housed at the National Museum of Iran and briefly investigates their social role within a broader Near Eastern context. At the same time, it frames the significance of these
Elamite performers from ancient Iran in historical Western traditions of entertainment and artistic production

A popular version of this research was published in The Conversation in 2021 with the title The world’s first professional acrobats were flipping through the Middle East 4,000 years ago. 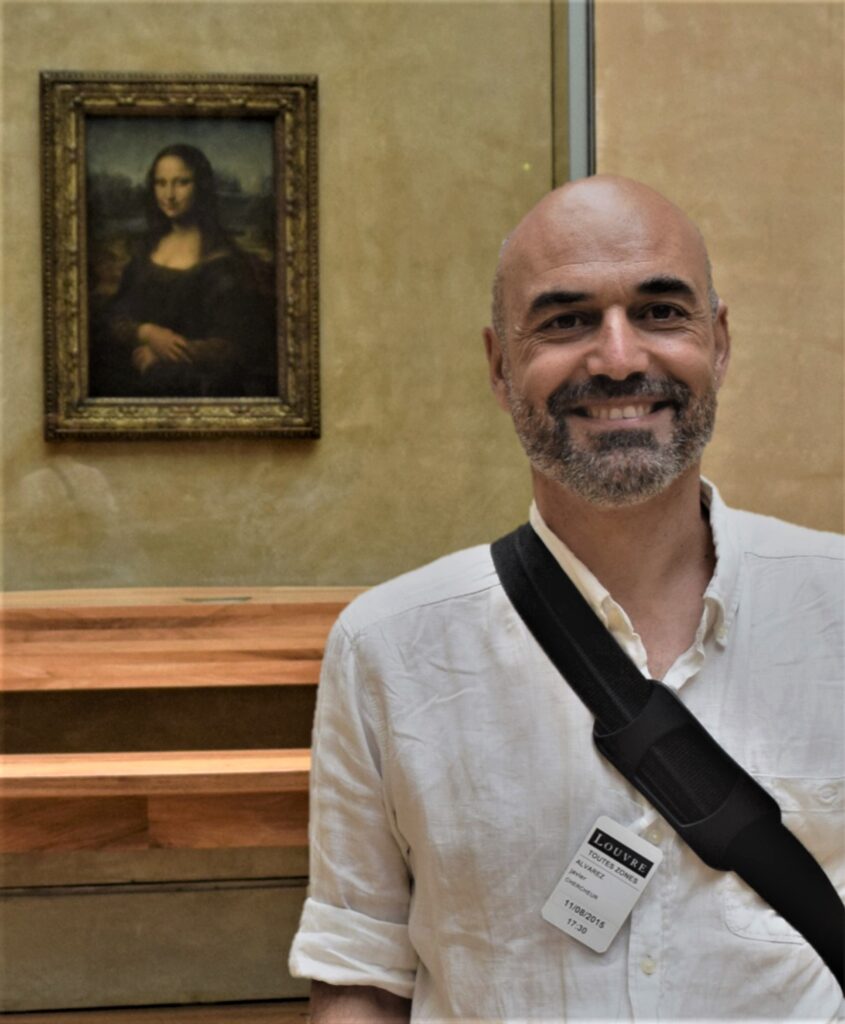 Prof. Javier Álvarez-Mon, a native of Spain, holds degrees in ancient Near Eastern art and archaeology from the École du Louvre (Paris) and the University of California at Berkeley (USA), and in Religious Studies and Theology from the Graduate Theological Union and Jesuit School of Theology at Berkeley. A 2003 Fullbright-Hays (DDRA) Fellow, 2006 Post-Doctoral Fellow at the University of Sydney (Australia) and 2014–2018 Future Fellow (Australian Research Council). He has taught at the University of Sydney (Australia) and is presently Professor in Near Eastern Archaeology and Art at Macquarie University, Sydney (Australia). He is author and co-editor of numerous articles dedicated to the ancient Iranian civilizations of Elam and early Achaemenid Persia, as well as several books: The Arjan Tomb (Peeters 2010), Elam and Persia (Eisenbrauns 2011), The Elamite World (with Basello and Wicks, Routledge 2018), The Monumental Reliefs of the Elamite Highlands: A Complete Inventory and Analysis (from the Seventeenth to the Sixth Century BC) (Eisenbrauns 2019), and The Art of Elam (ca. 4200-525 BC) (Routledge 2020).

Prof. Javier Álvarez-Mon will be one of the key speakers for the hybrid event that SRAP and Instituto Cervantes Sydney are organising celebrating Australia’s National Science Week on Thursday 18th Aug, with the title «Connecting Australian and Spanish research».