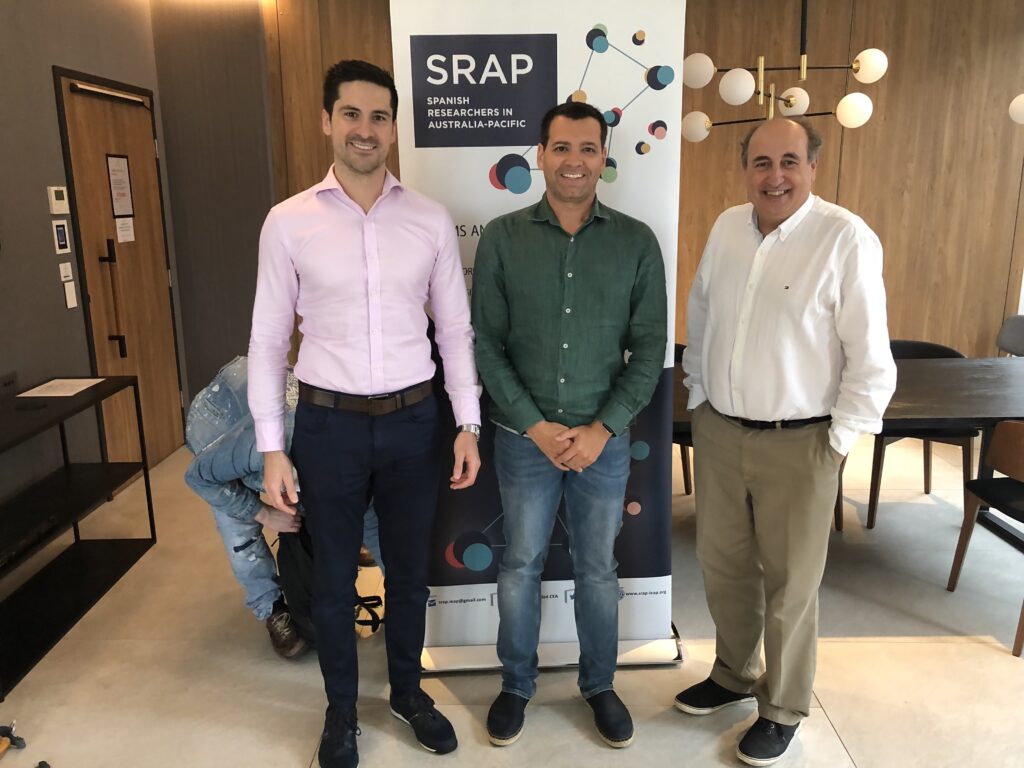 Following Ángel’s presentation, his vision for SRAP in 2022 has four pillars: 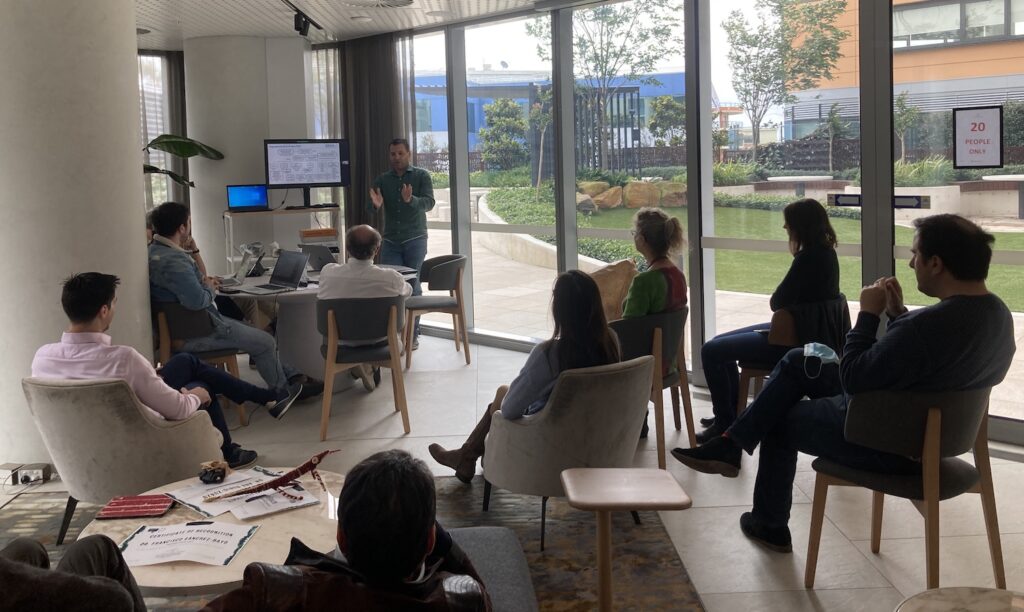 During the AGM, Dr. Joaquín Valderrama, SRAP President during the last 2 years, reflected about how SRAP has evolved during this time. SRAP succeeded in the 5 strategic objectives that were identified in 2019: 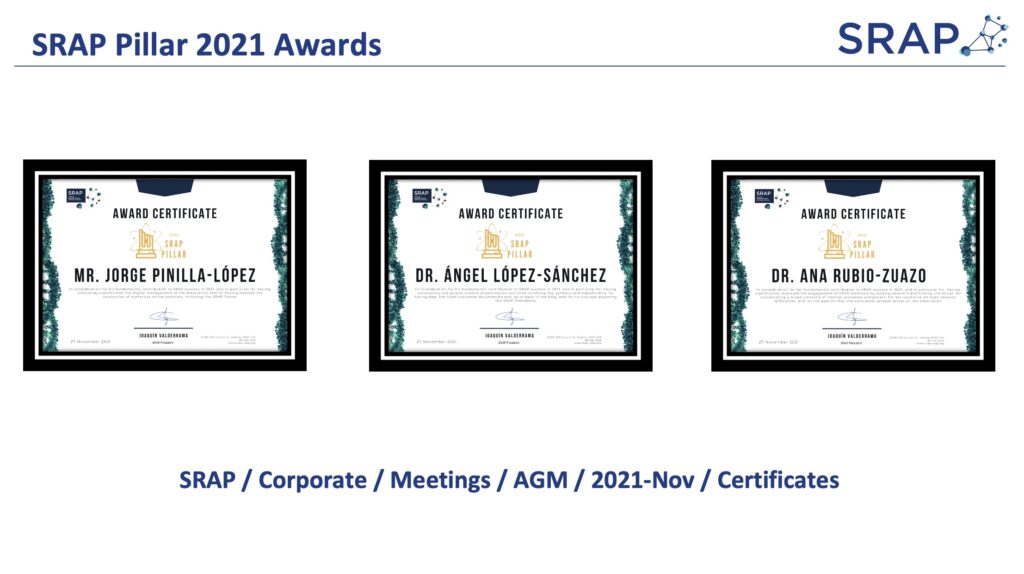 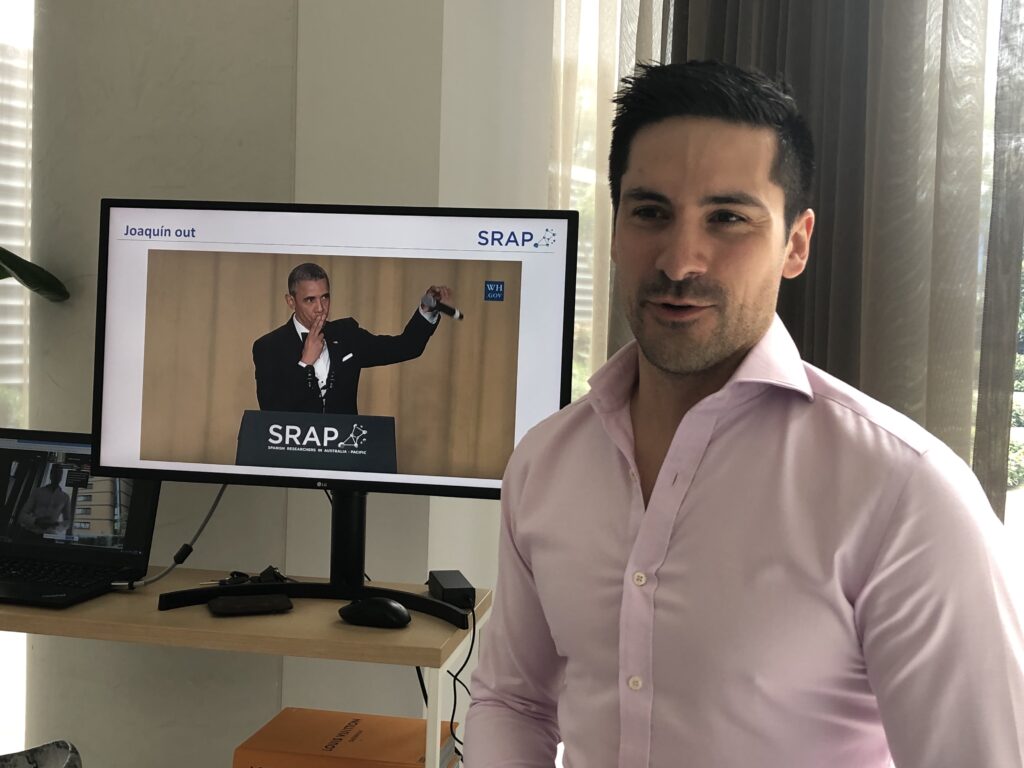 We want to thanks Joaquín for his effort and excellent performance while his SRAP Presidency! 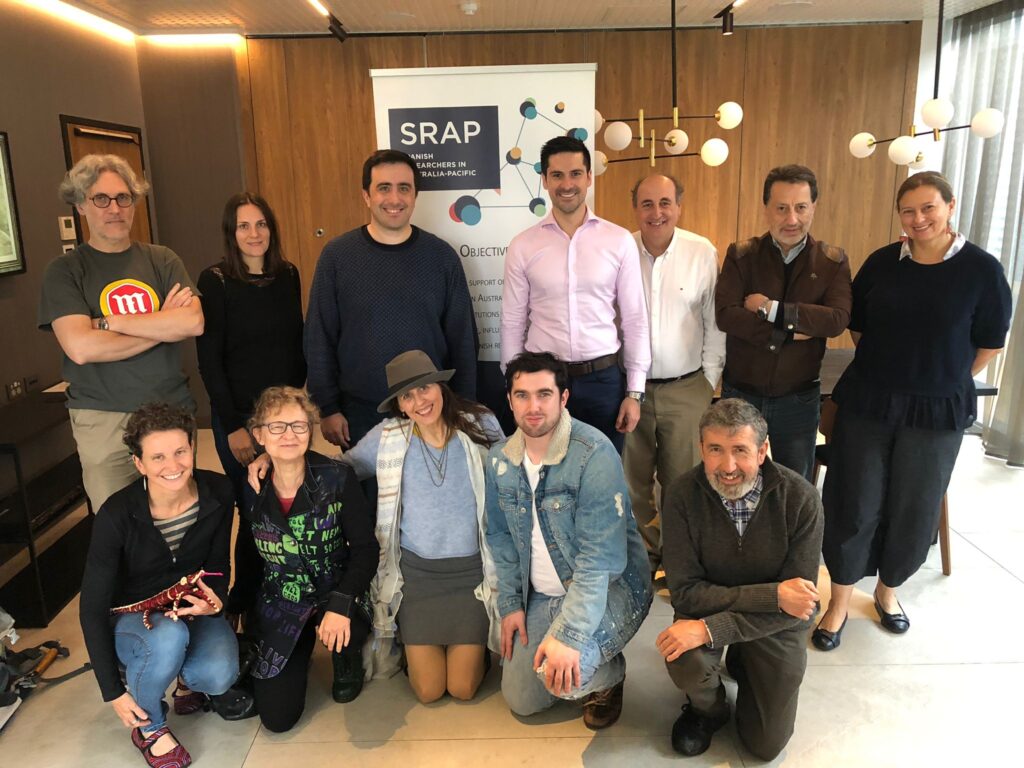 Participants of the 2021 SRAP AGM who attended in person. Photo credit: Ángel López-Sánchez 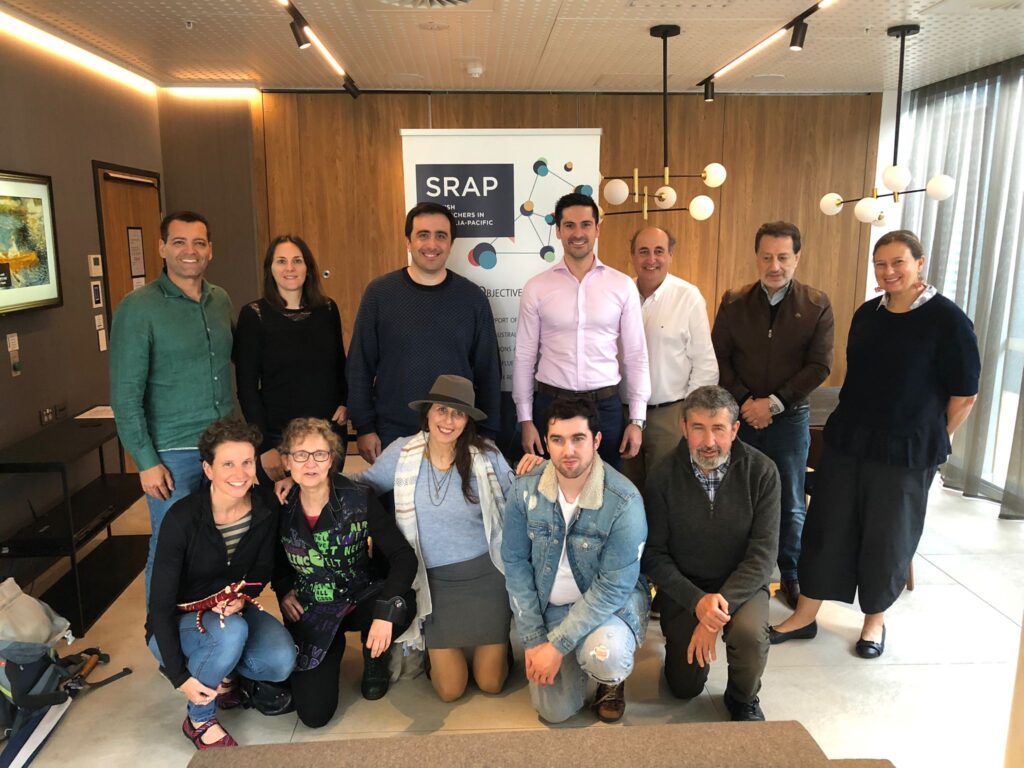 Participants of the 2021 SRAP AGM who attended in person. Photo credit: Eladio Hernández.

After the AGM, the participants (including new members) who attended in person enjoyed an excellent late lunch in a Greek restaurant. 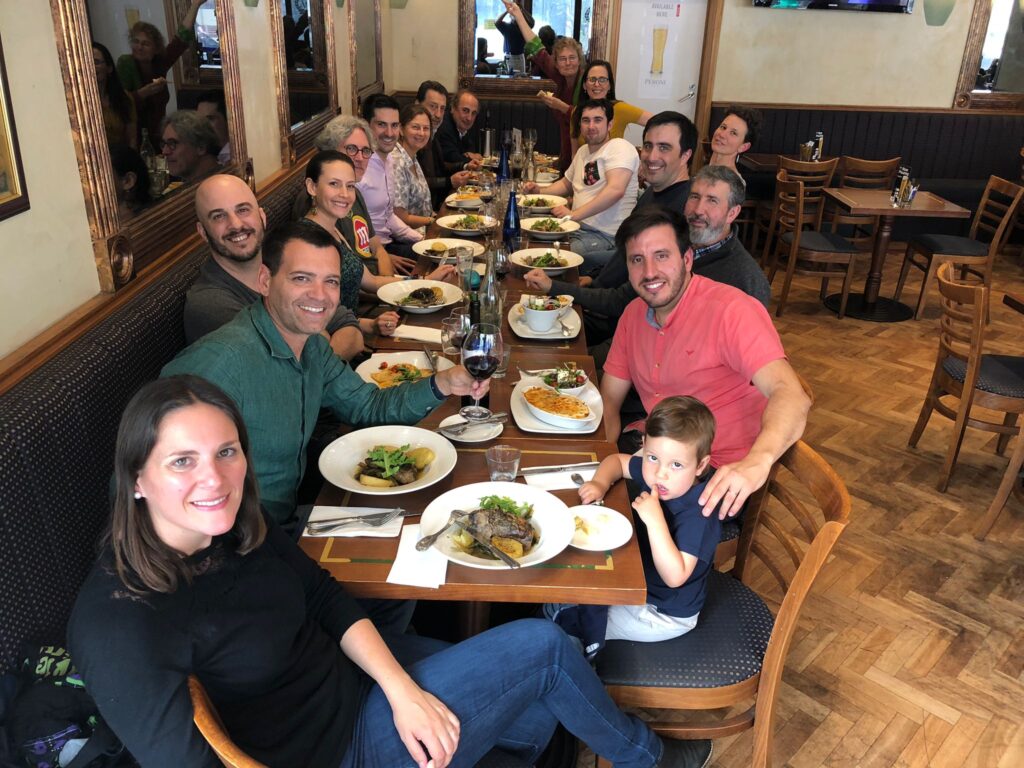