Skip to content
Home » Blog » Activities » VI Meeting of Spanish Scientific, Technological and Innovation Diplomacy and renovation of the RAICEX Board

Between December 16th and 17h, a series of meetings between the representatives of the 18 RAICEX associations with scientists, diplomats, politicians and other important actors of the Spanish science and technology system were held in Madrid (Spain). 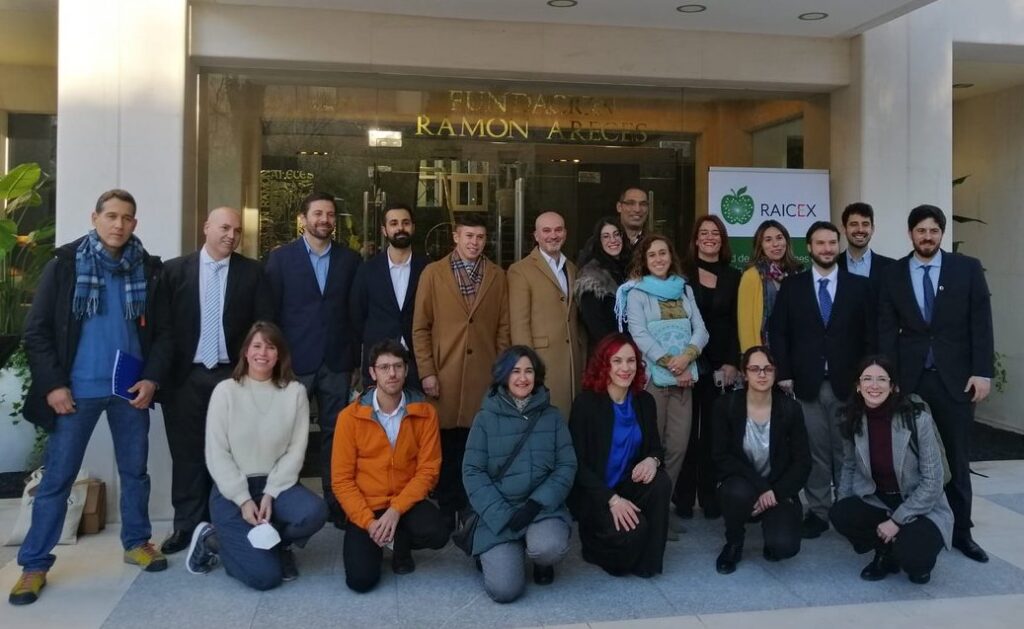 On December 16, the Minister of Science of the Government of Spain, Diana Morant, together with the Minister of Foreign Affairs, José Manuel Albares, inaugurated the VI Meeting of Spanish Scientific, Technological and Innovation Diplomacy, with a key participation of RAICEX, along with AECID, CSIC, CDTI, Fundación Ramón Areces, and others.

The event was held in the main building of the Ramón Areces Foundation. 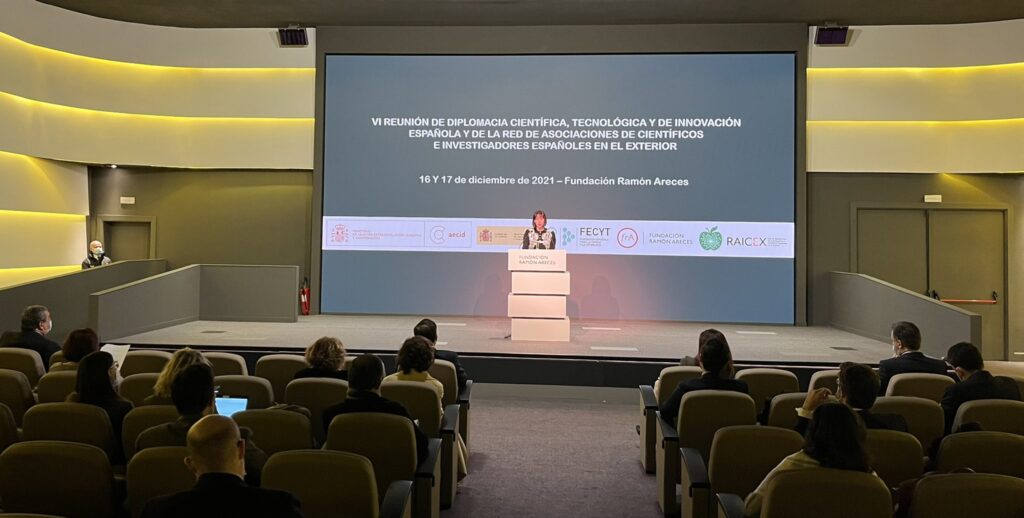 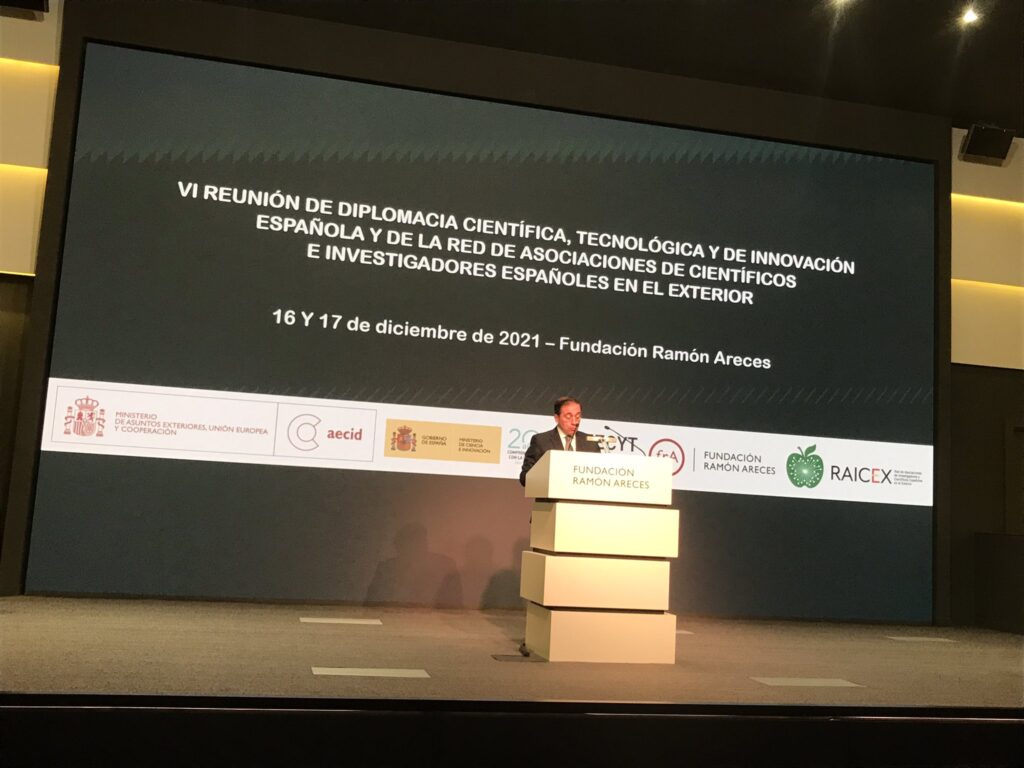 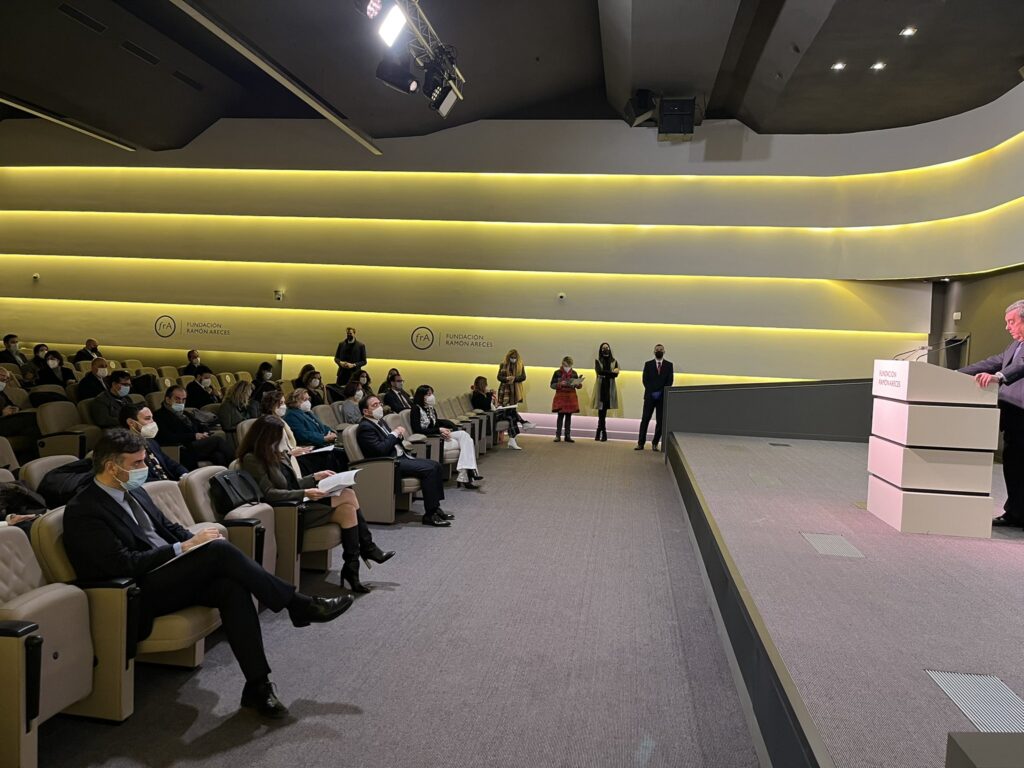 Our honorary president Associate Professor Sergio León-Saval (Sydney University) was representing SRAP, and participated in the round table about science diplomacy. 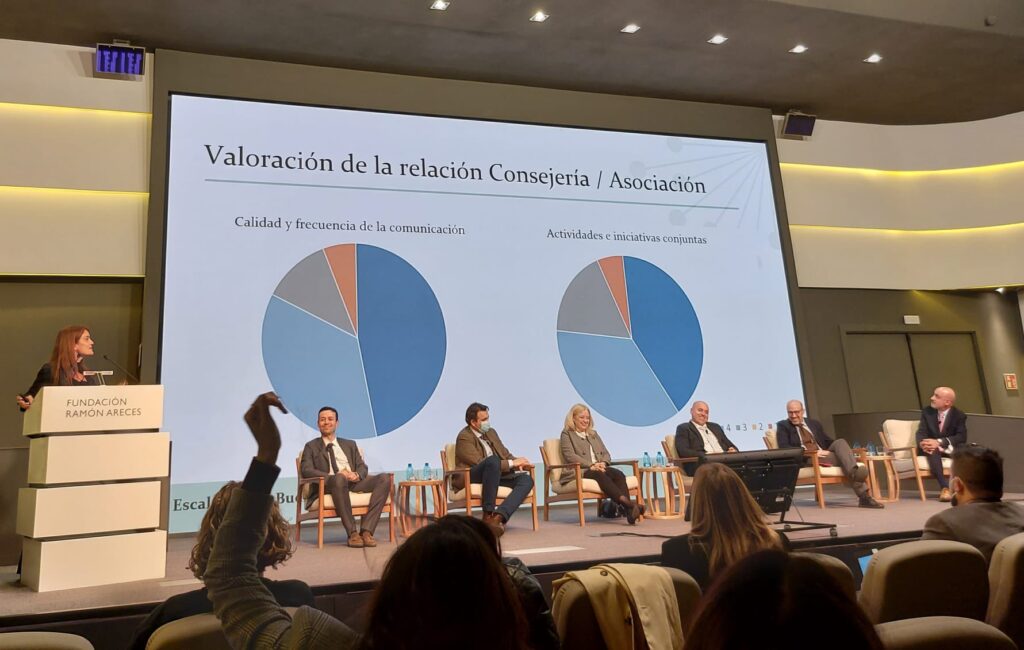 On December 17, the second day of scientific diplomacy was held in which the representatives of the 18 RAICEX associations (including again Sergio León-Saval as representative of SRAP) defined the strategy of the Network and define collaborations in the next year . 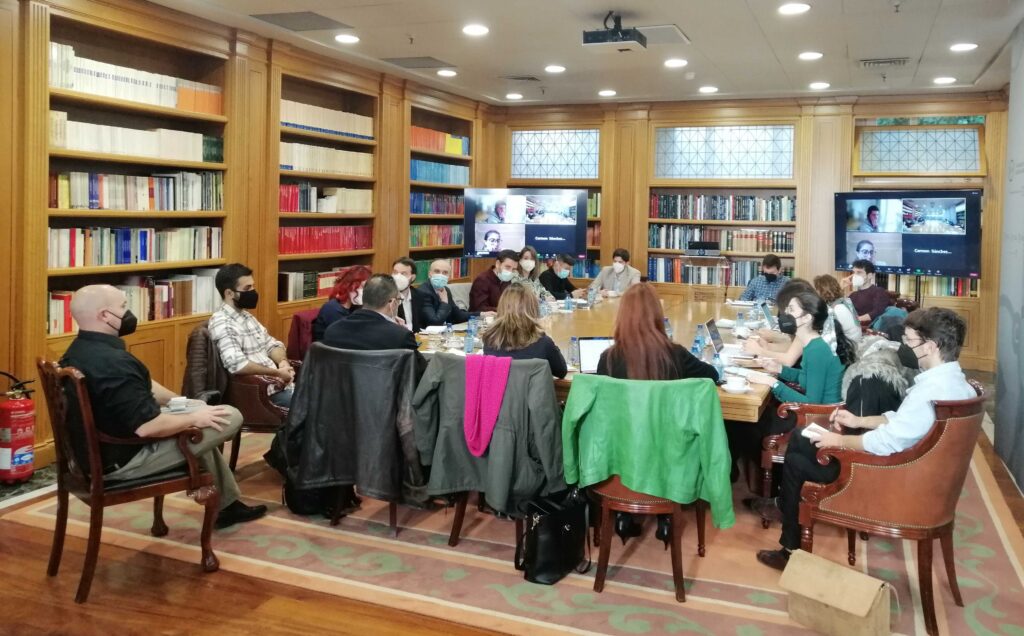 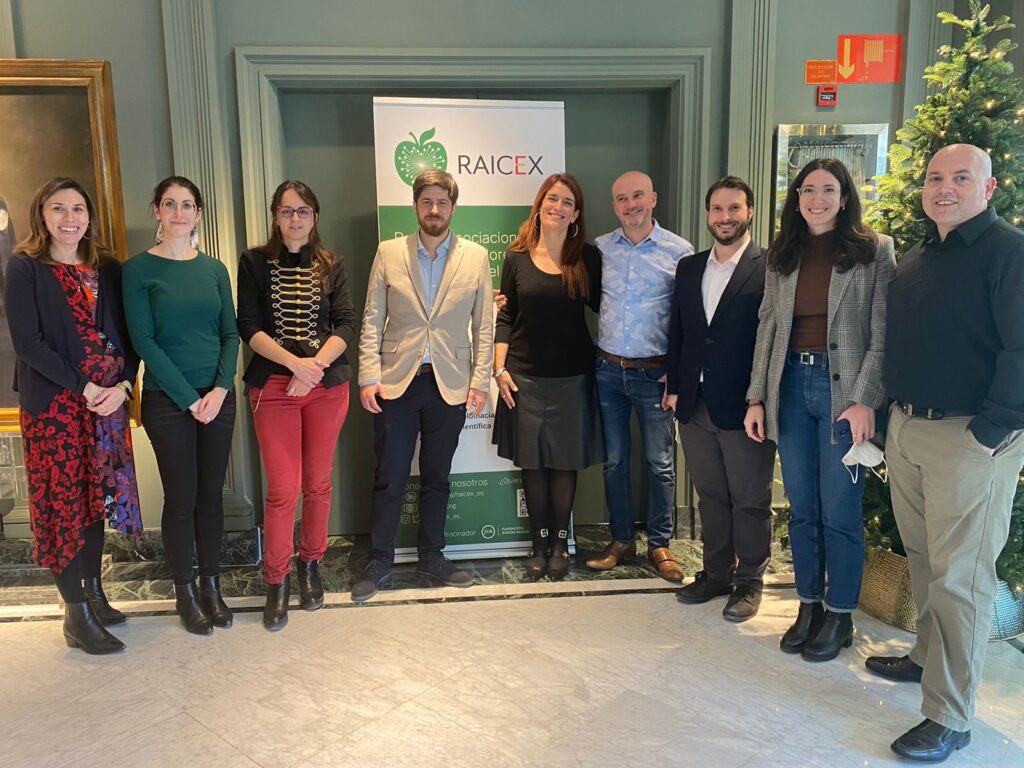