The title of this diplomatic event was “Australia & Europe: Shared Values in a Time of Crisis“, exploring the importance of promoting human rights, democracy and respect for international law, amidst the Russian invasion of Ukraine and growing instability internationally. 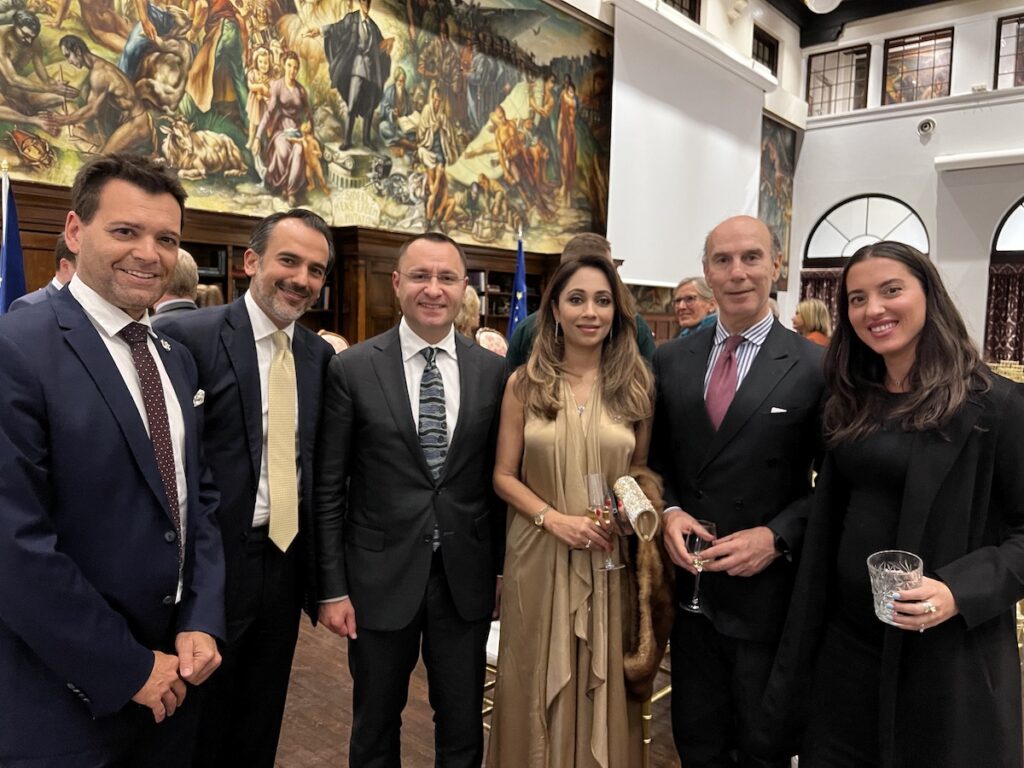 The speakers of the event were:

It was a really inspiring event where we had the opportunity of talking to both the EU Ambassador and the Ukrainian Ambassador, as well as some few other diplomats including Anne Boillon, General Consul of France in Sydney. We want to thank the Spanish Consulate in Sydney and the Spanish General Consul in Sydney, Mr. Javier Carbajosa Sánchez, for the invitation to attend this diplomatic event.