On the 13th of March, Paula Llull and I gathered at Jerrabomberra wetlands with there than 20 families and children who are studying Spanish at ALCE.

The wetlands are located on the eastern end of Lake Burley Griffin, Canberra.

After a brief introduction about the origin of this wetland, I talked about the ecological importance of wetlands in general and about the most interesting species that can be seen in Jerrabomberra. For example, Latham’s Snipe, which migrates every year from Japan and Manchuria.

After the talk, we all went to watch aquatic birds from the observation hides that are next to the lagoons. Then, we went for a stroll around the reserve so that we could see the typical plants of the wetlands and other animals that live in the area. 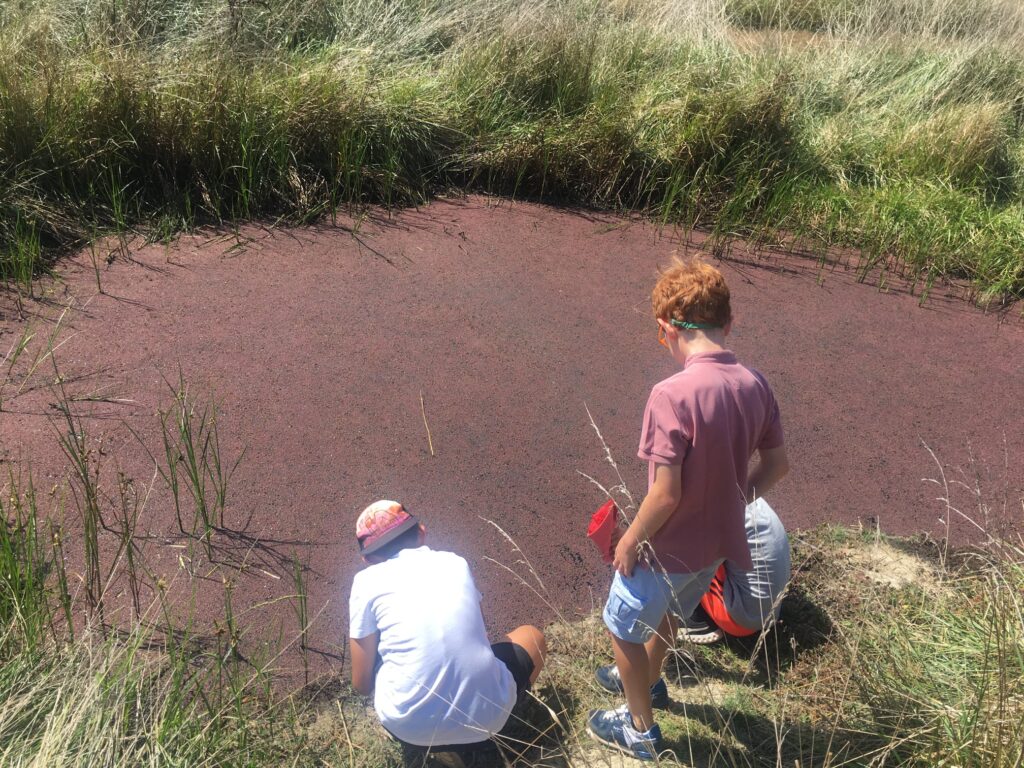 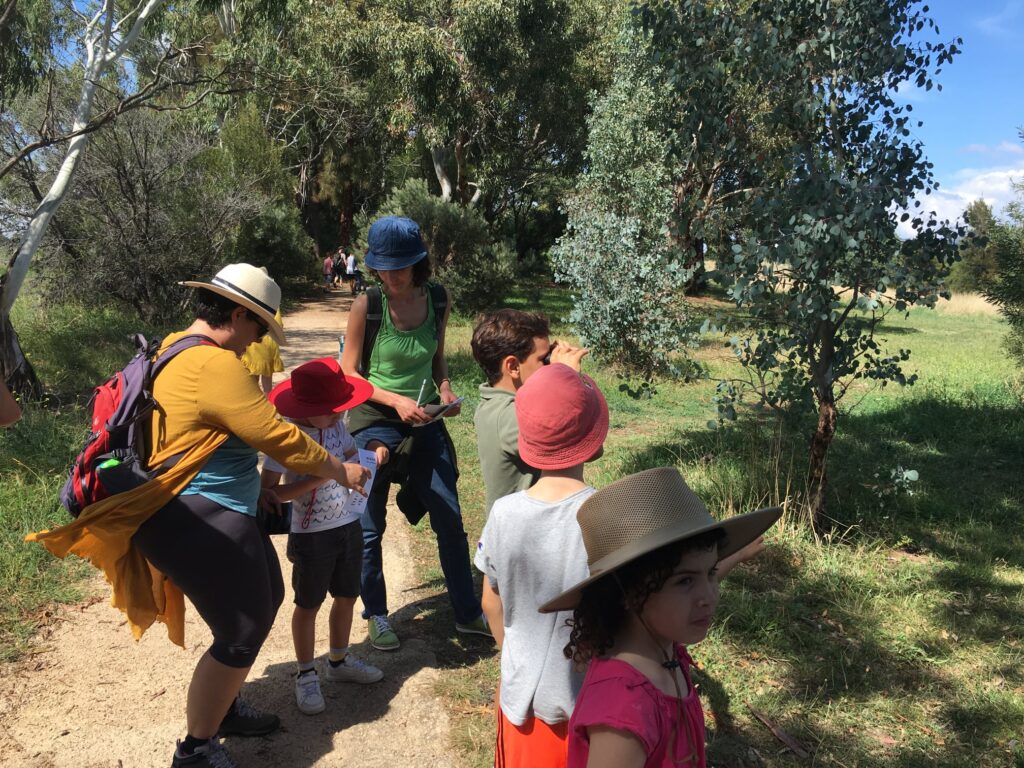 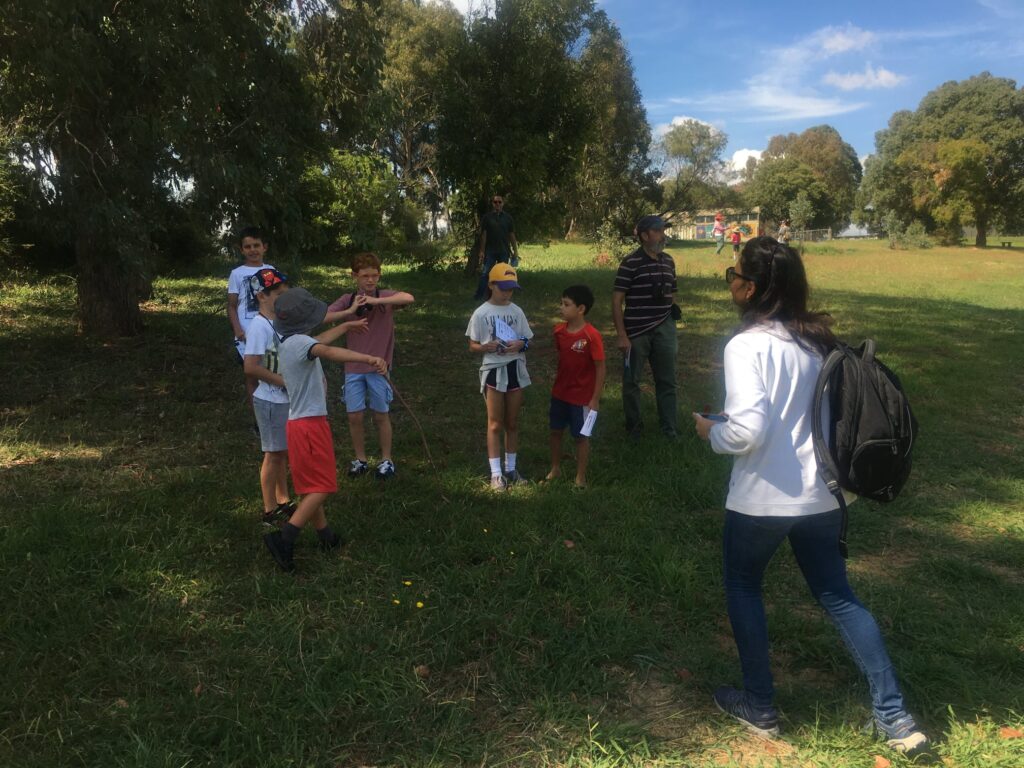 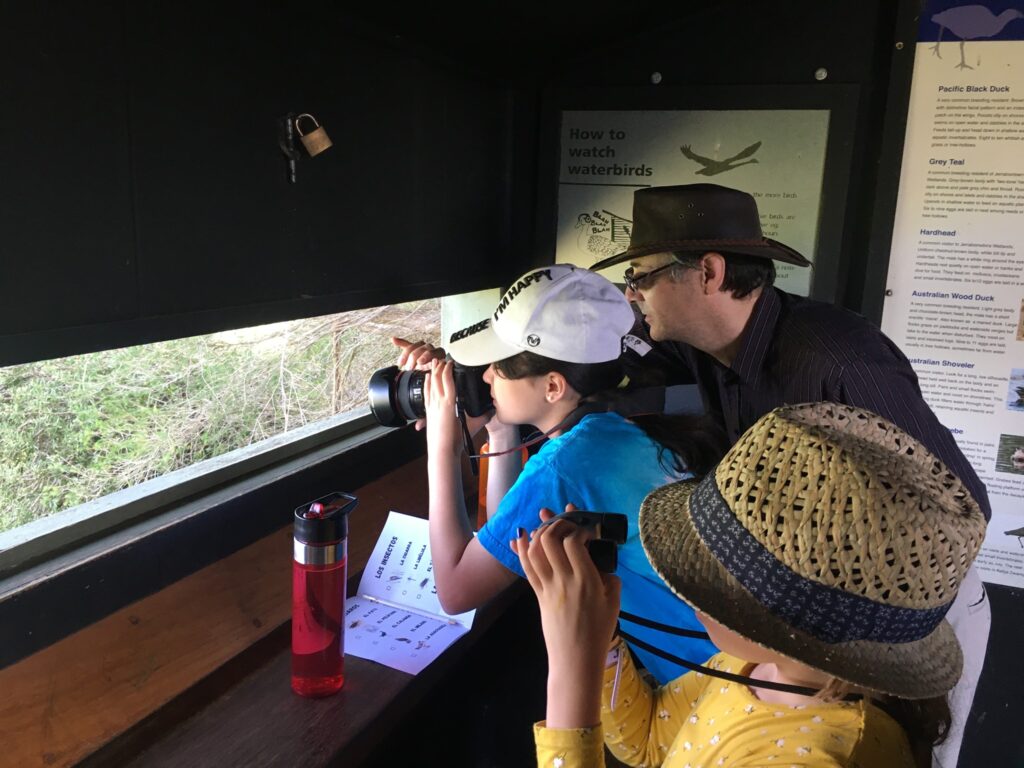