On 1st December 2021 the Spanish Embassy in Canberra hosted the 25th Science Diplomat Club event. These networking events are periodically organised by some European embassies and seeks to promote the relationships between diplomats and scientists with Australian Government agencies (Department of Health, ARC, Department of Industry).

The invitation to the 25th Science Diplomat Club came from the Ambassador of Spain HE Ms Alicia Moral Revilla  and the European Union HE Dr Michael Pulch in cooperation with the Science Counsellors of the Embassies of France, Germany, Italy and Switzerland. 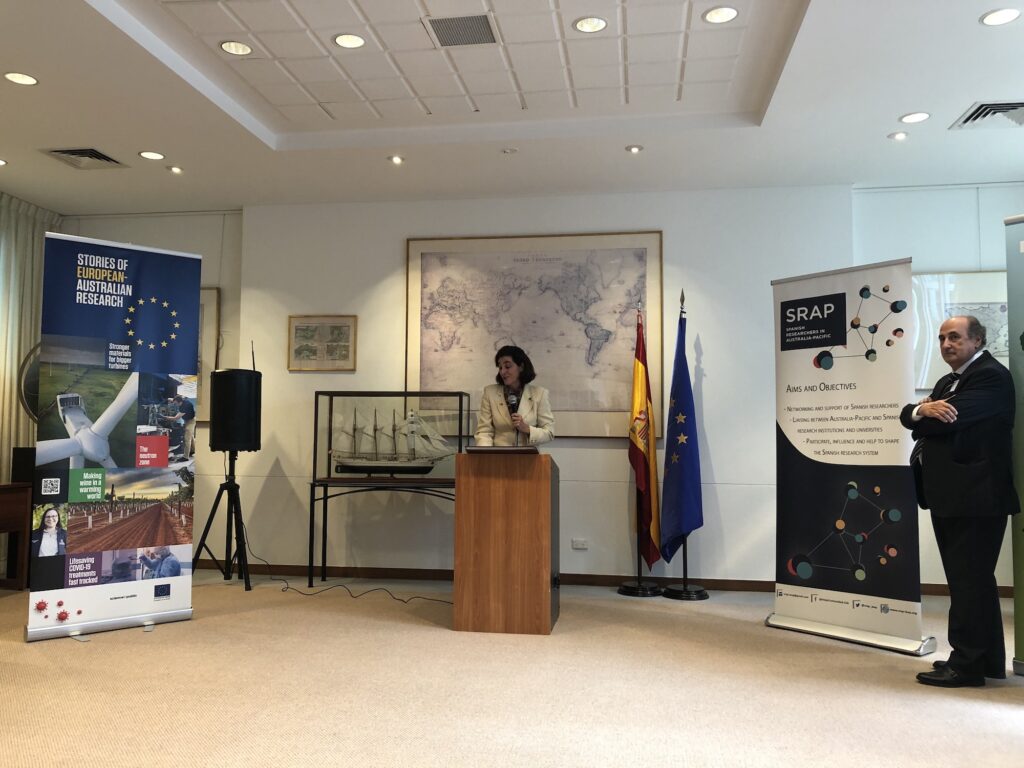 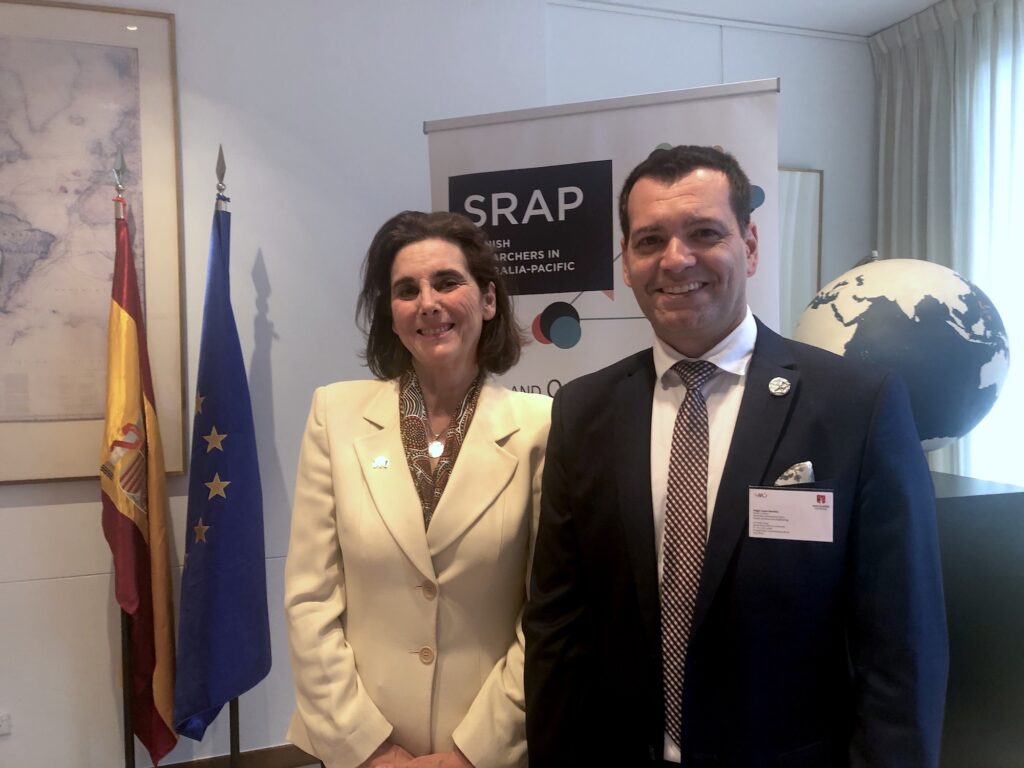 Prof. Luis Salvador-Carulla, Professor of Mental Health at the Research Institute, University of Canberra, spoke at the event and shared his career experience and impactful contributions in supporting systems in health and social policy. 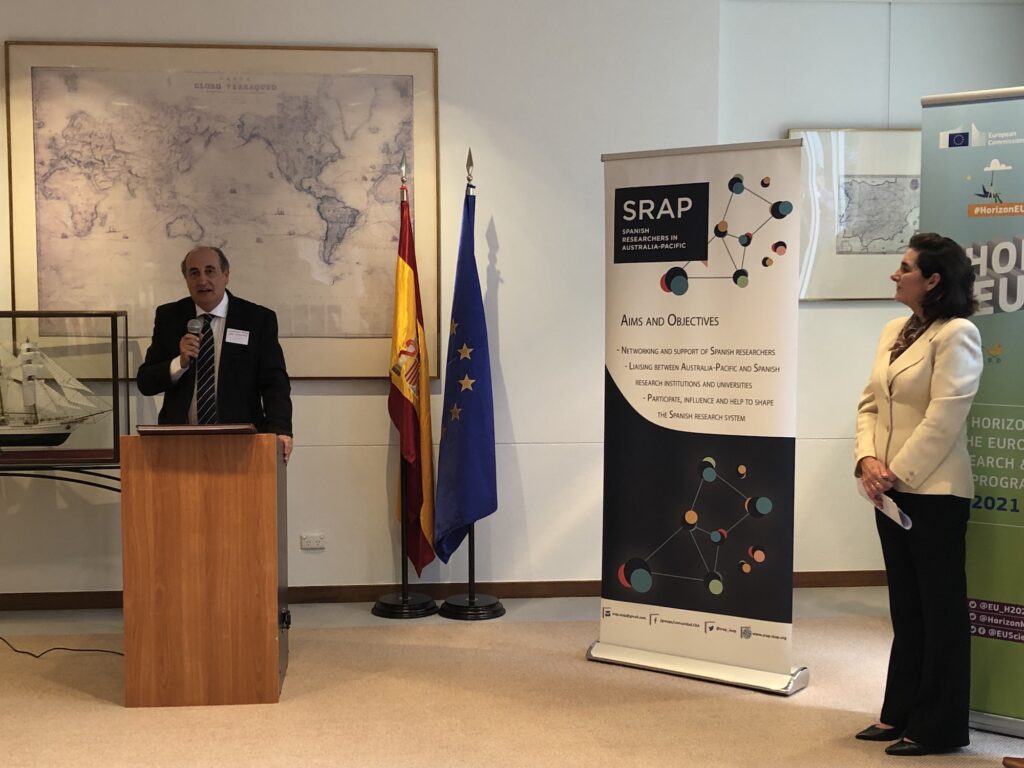