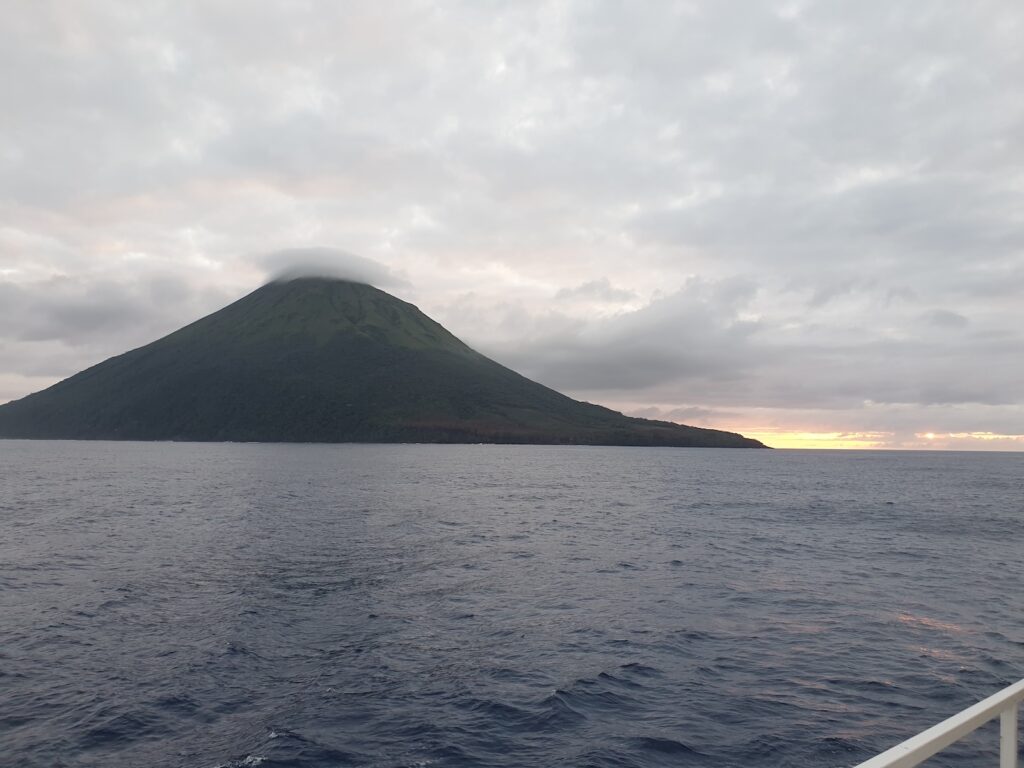 Dr Ribo was in charge of the bathymetric survey, re-mapping the seafloor in some areas of the Hunga-Tonga Hunga-Ha’apai volcano, which erupted on the 15th of January 2022 destroying much of the uninhabited islands.

In addition, the team was able to map for the first time two other submarine volcanoes, located further north: Tofua and Fonuafo’ou («New land» in Tongan; formerly known as Falcon Island).

After the oceanographic survey, the team did an additional survey on land, revisiting the areas in western and southwest of Tongatapu affected by the Tsunami triggered by the volcanic eruption in January 2022. 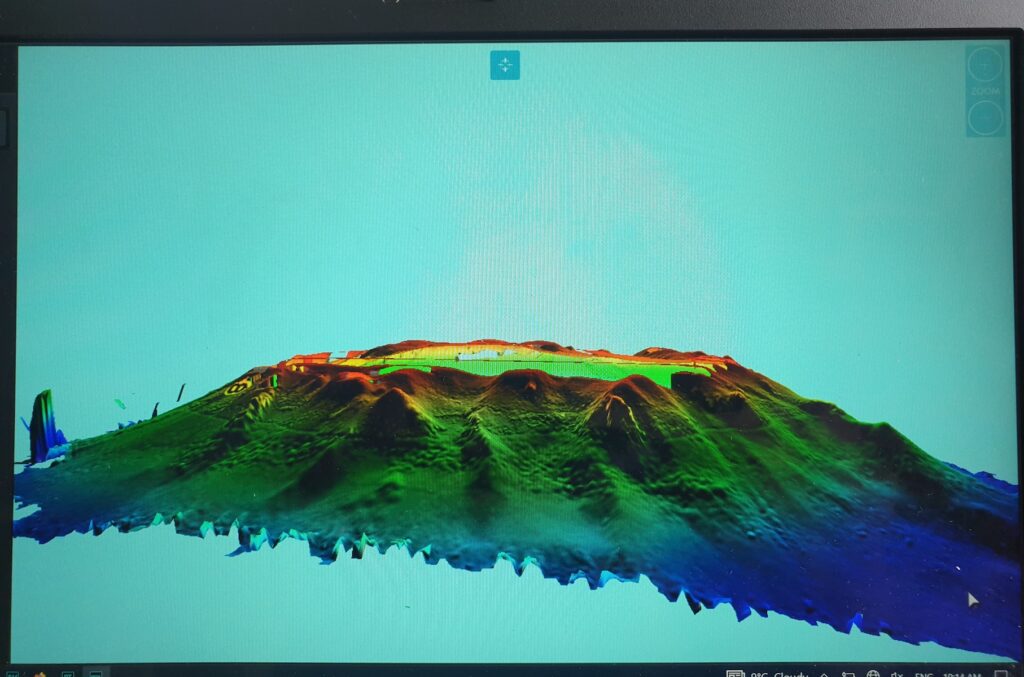 Accompanying the team, filmmaker Duncan Bulling who was filming an 1hour documentary which explores the mysteries of the Hunga Tonga – Hunga Ha’apai eruption in January 2022. The central spine of this film will be an expedition with Professor Cronin and Dr Ribo and a team from Tonga Geological Services. This documentary will go live in the US, Europe, Japan, and most likely NZ.