The 2020 SRAP Laureates Awards were announced at the 6th Australia-Spain Research Forum: Big Data, that organised SRAP-IEAP. These awards have been created by the President and Vice-president of SRAP-IEAP, to commemorate the excellent work that some of our members have done in past years as part of the Board.

SRAP-IEAP exists because we are a group of passionate researchers who dedicate significant hours on a voluntary basis driving the direction of the association, organising events like this one, engaging with our members, representing the association wherever we go and keeping the day-to-day administrative work which is slightly boring but key in keeping SRAP-IEAP going. Being part of the Board of SRAP-IEAP requires enormous commitment and passion. As life moves on, some of the Board members have also moved on.

Consequently, SRAP-IEAP would like to acknowledge the outstanding work that the following ex-Board members have done through the years: 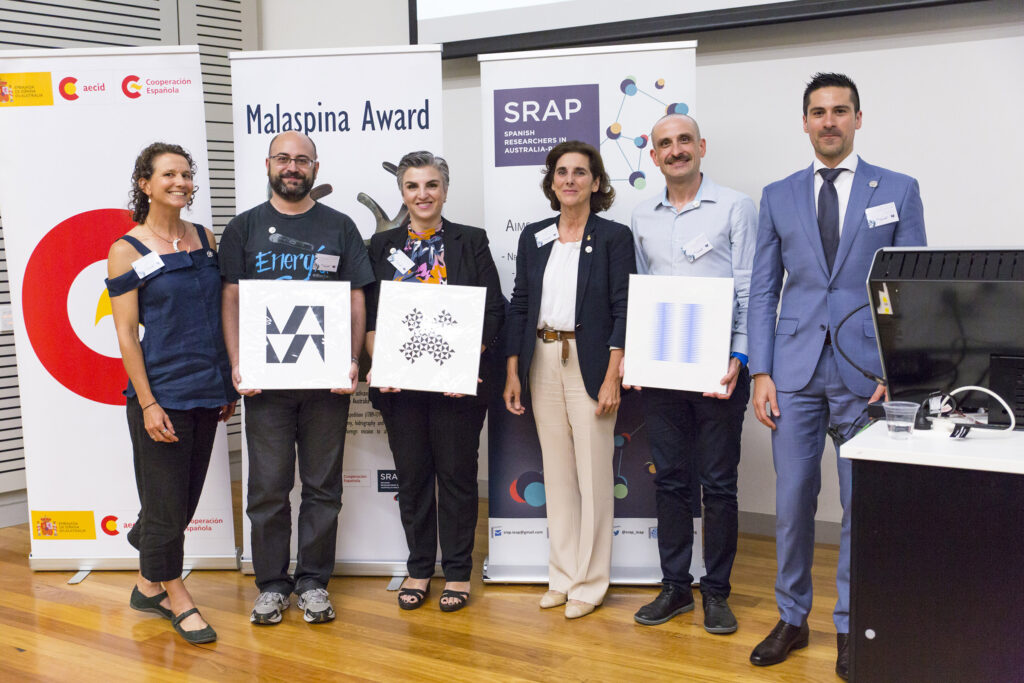 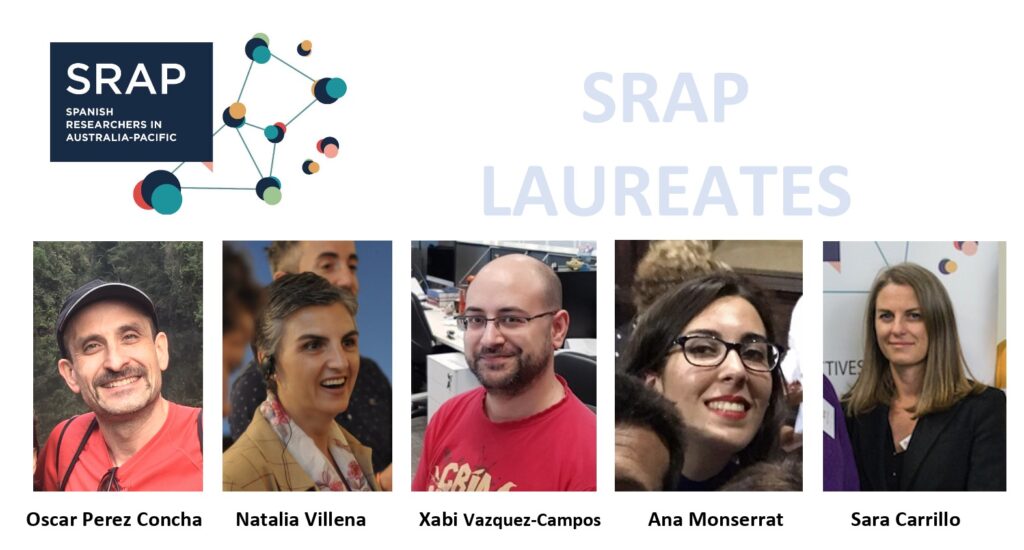 On behalf of the Board we would like to thank them for all the hard work in making SRAP-IEAP such a professional and friendly association of Spanish researchers in Australia-Pacific. The friendship we have had and we have is what makes SRAP-IEAP special.

SRAP-IEAP has collaborated with Marilou Chagnaud, a French artist based in Canberra who has created a series of unique prints for these Laureates awards. Marilou made these prints using a technique called silk screen printing. 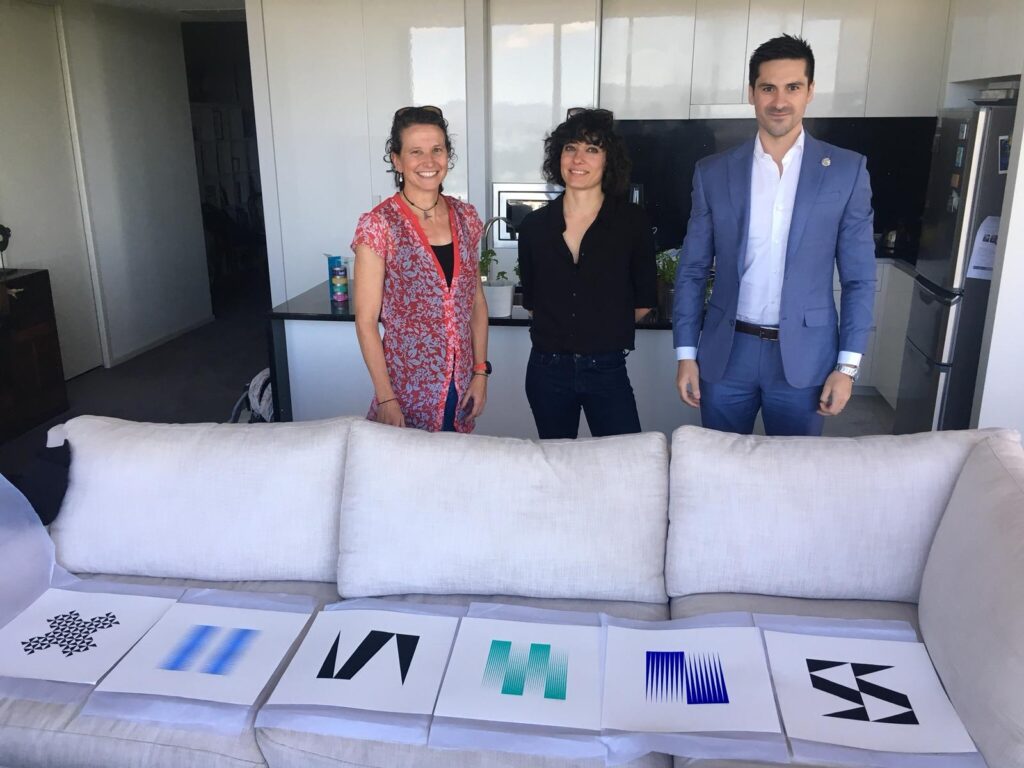